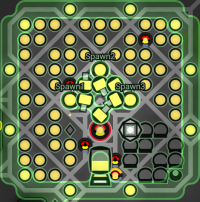 Generally, to be all used from 2 source labs, all labs must be placed within 2 tiles of the main center lab. Alternatively, reactions can be chained further distance, with smaller thoughput. 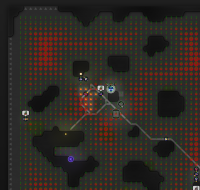 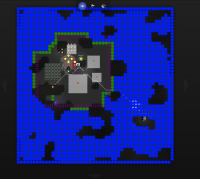 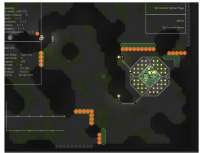 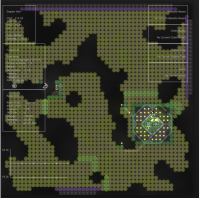